Mark Felix is an unusual case as he didn’t start strength training, let alone strongman, until the age of 37. That considered, he has to be one of the most impressive strength athletes on the scene today. Felix is most well-known for his monstrous deadlift – often having surpassed the best efforts of Big Z and Shaw – but he certainly isn’t a one-trick pony!

Hand-in-hand with his world-class deadlifting is his glue-like grip. Felix has held numerous grip-based world records and continues to be one of the best grip competitors around. Some might think a gent born in 1966 would be winding down by now – slowly losing his competitive edge. Thankfully, those people would be way off mark. Felix has continued to improve – most notably recently, with a massive improvement in conditioning that has carried across well to moving events – and he shows no signs of slowing down.

Felix does it AGAIN! Another epic WORLD RECORD from the 53 year old strongman!
05:04 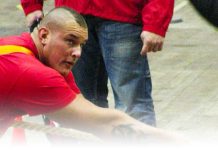 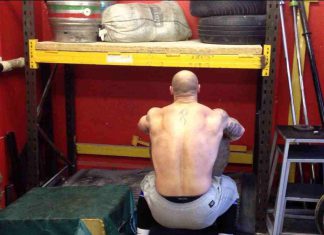 16th March 2013
0
Europe's strongest man at 90kg bodyweight has demonstrated exactly why he holds the title with this recent training video. Many open weight strongman would... 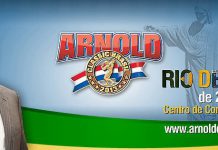 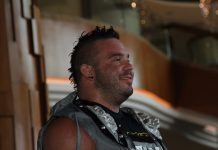 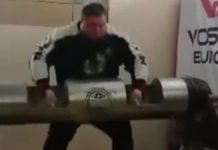 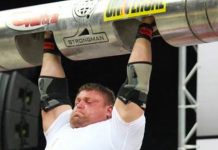