Colin Bryce has confirmed that this year’s World’s Strongest Man competition will be held in Sanya, China. It’s all kicking off a bit earlier this year in August but, as usual, we won’t get to see it on our television sets for much longer! The UK is scheduled for another Christmas screening while a screening in the USA is still to be confirmed.

To be exact – WSM is scheduled to be in the second half of August. 17th onwards. Final selection at Giants Live Aug 3 Newcastle and Poland

The final selection for the competition will be at Giants Live on 3 August 2013 in Newcastle (England) and Poland. As far as we know, there aren’t any chinese competitors in the running for a qualifying spot but perhaps China will earn a few honorary spots for playing hosts?

What are your thoughts on WSM being in China? Happy for an exotic location or upset that it’s a long old haul to go and watch? Post your comments below. 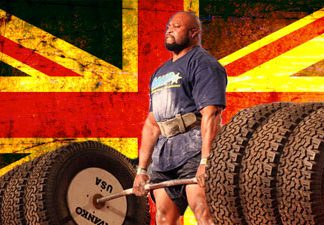 31st January 2013
0
Great Britain has been producing a lot of strongman talent as late and an almost universal strength of these athletes is their deadlift.First and... 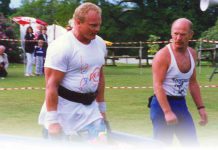 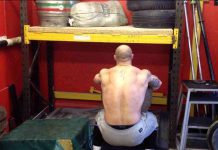 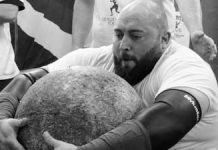