Mariusz Pudzianowski, widely considered to be one of the best strongman ever, made a cameo appearance at a strongman competition in Poland earlier this month. Pudzianowski  retired from the strongman scene after coming second to Big Z in the 2009 World’s Strongest Man (having already won the competition five times in previous years). Although a long way off his World’s Strongest Man winning shape, Pudzianowski is clearly still a beast of a man – his training for his current sport, Mixed Martial Arts, clearly allows him to maintain a fair level of strength.

Check out his performance below. Anyone think Pudzianowski could still make a competitive return to the strongman stage? He is, after all, still younger than reigning champion Žydrūnas Savickas. 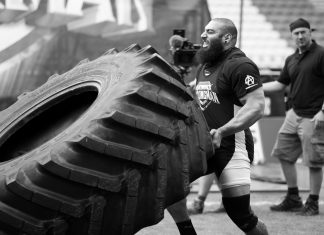 2nd February 2018
0
About Tyre (or tire) flip does exactly what is says on the tin. It requires the strongman to flip a bloomin’ heavy tyre. The event... 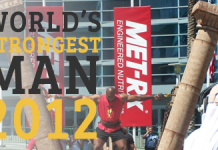 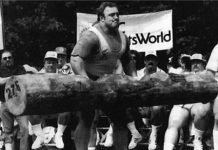 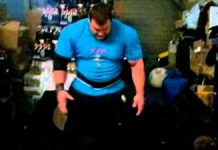