Born in 1953, and long since retired, Bill is one of the greats of the sport. Not only did he hold the title of World’s Strongest Man three times, Kazmaier was also a world champion powerlifter and professional wrestler. Not a guy to mess with!

There is much speculation that had Kazmaier continued to compete during the period in which he was allegedly banned from WSM (for apparently being too dominant) he would hold the record for the most WSM wins. Bill returned to WSM in 1988 but was narrowly beaten to his fifth title by Jon Pall. The following year Bill was injured in competition and subsequently retired. Kazmaier still plays a predominate role in strongman and is often seen commentating for American TV audiences.

How Strong was Bill Kazmaier Vs Eddie Hall
11:20 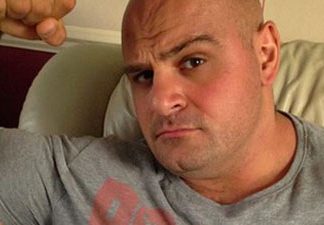 16th October 2013
0
...everything. The man has been on a Q&A binge of late.Starting off with a regular question and answer session on his youtube account:http://www.youtube.com/watch?feature=player_embedded&v=08AA_4YLjKACovering:0:21 How often... 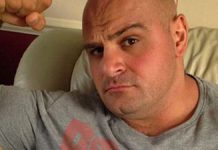 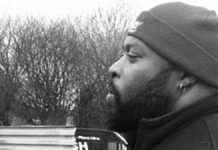 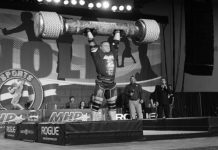 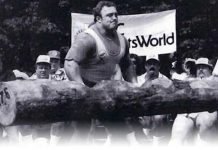