A hero in his home country of Canada, Jean-Francois has won his national strongman title twice, consecutively in 2011 and 2012. He isn’t too shabby on the international scene either with three World’s Strongest Man appearances to his name.

As well as competing in strongman, Caron is a keen powerlifter and holds the deadlift world record in the WPA Powerlifting Organisation with a pull of 390kg. Although a little short of the strongman world record it was likely done under much more stringent conditions than the anything-goes rules of strongman. He proved his worth during the WSM 2012 heats, roaring to victory in the car deadlift against seasoned strongman competitors.

At 30 years of age Caron still has a time to improve – with his first appearance in the World’s Strongest Man finals in 2012 we’re hoping there are big things to come from this deadlifting monster. 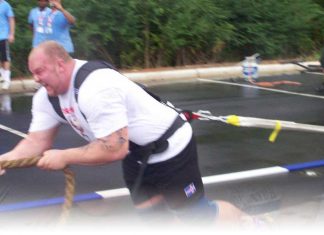 7th October 2012
0
Nationality: Icelandic Height: 2.06m Weight: 200kgAn icelandic powerhouse, Bjornsson has laid claim to the past two national strongman competitions in his homeland. Although the favourite for... 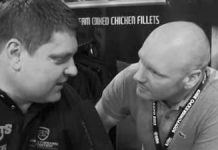 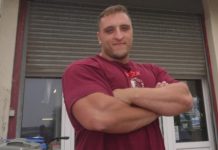 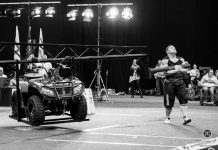 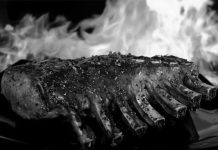